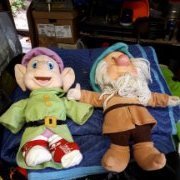 By sleepy2,
February 2 in Watering Hole