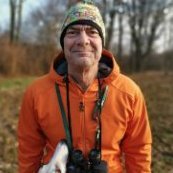 By Idrys,
February 2 in Watering Hole 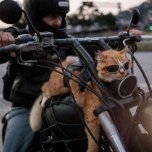 You need to look at the SAE circle on the back of the bottle and if it says energy conserving at the bottom of the circle dont use it on bikes that share motor oil with clutchs.

Castrol is a top quality oil I have used it for years on most all my engines from trucks to bikes. It is actually one of my preferred oils.

Try cutting a slot in it for a flat screwdriver, or just grind the head off entirely. The left over pipe will remove easily seeing as the tension is removed when the head is off.